The recent victory of Azerbaijan in Nagorno-Karabakh is an example for all the occupied territories that how sovereign nations get their forcefully snatched areas back from the oppressors. Though the United Nations had, as usual, intervened and passed several resolutions about Nagorno-Karabakh as a process but their implementation seemed a rare possibility. The United Nations Security Council (UNSC) had no time frame for the implementation of its own resolutions, that’s why Armenia did not care about resolutions till the time Azerbaijan recaptured and recovered its areas from the Armenian occupation.

To our amazement, lets have a look at all the resolutions passed by the UNSC having zero impact on the oppressor instead it accelerated violation of human rights. Armenia by force changed the demography of occupied areas and ethnic Azeris were purged and subjugated.

UNSC Resolution 822 was adopted on April 30, 1993, which called for the cessation of hostilities and the withdrawal of Armenian troops from Kelbajar and other occupied areas of the Azerbaijani Republic following its occupation on April 3, 1993.

The UNSC Resolution 853 was adopted on July 29, 1993, which demanded the immediate cessation of all hostilities, and called on the withdrawal of Armenian troops from Agdam and other occupied areas of the Azerbaijani Republic, and reaffirmed the UN Resolution 822.

The UNSC Resolution 884 was adopted on November 12, 1993, that condemned the violations of the cease-fire established between the parties, which resulted in a resumption of hostilities; called upon the Armenian government to use its influence to achieve compliance by the Armenians of the Nagorno-Karabakh region of the Azerbaijani Republic with resolutions 822, 853 and 874; demanded from the parties concerned the immediate cessation of armed hostilities; called for the withdrawal of Armenia from Azerbaijani district of Zangilan, and reaffirmed the UN Resolutions 822, 853 and 874.

According to an Azeri writer Azziza, the conflict of Karabakh had its origin in the early 20th century when the Nagorno-Karabakh region was made an Autonomous Oblast in Soviet Azerbaijan by the decision of Joseph Stalin.

The conflict began in 1988 (before the collapse of the former USSR) when the Karabakh Armenians demanded to get control of Karabakh from Soviet Azerbaijan to Soviet Armenia, and the year 1988 reported several events of tension between Azris and Armenians. According to published documents, two Azerbaijani trainee female students in Stepanakert hospital were allegedly raped by Armenians and the event was reported on February 20, 1988. On February 22, 1988, a direct confrontation between Azerbaijanis and Armenians near the town of Askeran (located on the road between Stepanakert and Agdam) in Nagorno-Karabakh, degenerated into a skirmish. During the clashes, two Azerbaijani youths were killed. On February 27, 1988, while speaking on Baku’s central television, the Soviet Deputy Procurator Alexander Katusev reported that “two inhabitants of the Agdam district fell victim to murder” and gave their Muslim names.

In late 1991, Armenian made militias and launched offensives to capture Armenian-populated villages.

According to Azziza, an available document (from the archive of Moscow-based Human Rights organization Memorial) indicates that Armenian armed forces killed several thousand residents of Azerbaijani villages in the former Shahumian, Hadrut, Martakert, Askeran, Martuni, and thousands of Azerbaijanis had to leave their homes which were burnt by the Armenian militants. There were instances of serious violence against the civilian population (in particular, in the village Meshali). It was evident that Armenia and Azerbaijan would lock in a conflict after getting independence and at last Armenia and Azerbaijan locked in a full-fledged war in 1994. Later a ceasefire was signed that brought relevant peace for two decades but Armenia continued to show an aggressive posture towards Azerbaijani living in Armenian occupied areas and kept eating out Azerbaijani territory.

The April 2016 war between the two countries made the situation further tensed and an OSCE Minsk Group was established at the time of ceasefire to decide the future of this conflict area.

Historical failures of world diplomacy, specifically UN regarding conflict resolving, taught Azerbaijan to trust and systematically claim its occupied area back. No doubt it took three decades but it was decisive and once and for all. War is an expensive business, therefore, needs a stable economy, Azerbaijan Ambassador to Pakistan His Excellency Ali Alizada explained in a meeting with the writer that how his country strengthens its economy while keeping Karabakh in mind. He explained how did all the state pillars were aligned while planning and each continued the mission as designed without any alteration or edition. H.E Alizada during that meeting with the writer evaluated how important it is to have a steady democracy for a pursuit.

His discussion gave me a lesson that damaging propaganda by the opposition and harmful diplomacy of the government can never resolve an issue. Countries divided within the state parameter can no longer proceed to any such mission. Above all, world organizations have their own ulterior motives hence unable to play an unbiased role in any conflicting situation.

Armenia almost ruined Karabakh during the occupation, all civic buildings were destroyed or converted into the military establishment. The entire region has been changed in the mining field, the ambassador explained; that a massive amount of money and time is required to clean these mines, Armenia left the Nagorno-Karabakh dilapidated but Azerbaijan is planning to revive the natural beauty of that area, yet again it will all be done with planning and cooperation inside and between the domestic sectors.

Ambassador Ali Alizada believes that the population of a country must stand together like one entity by forgetting their political, religious, ethnic, social, and philosophical identities to fight against the enemy and this the big academic message Pakistani Nation should learn from him.

No more bloodshed, no more resolutions, and no more fun from human sufferings, Azerbaijan has proved to all other occupied and oppressed territories that God helps those who help themselves.

The writer Shazia Cheema is serving as an Assistant Professor in University of Lahore. She did her MA in Cognitive Semiotics from Aarhus University Denmark and is currently registered as a PhD Scholar of Semiotics and Philosophy of Communication at Charles University Prague. 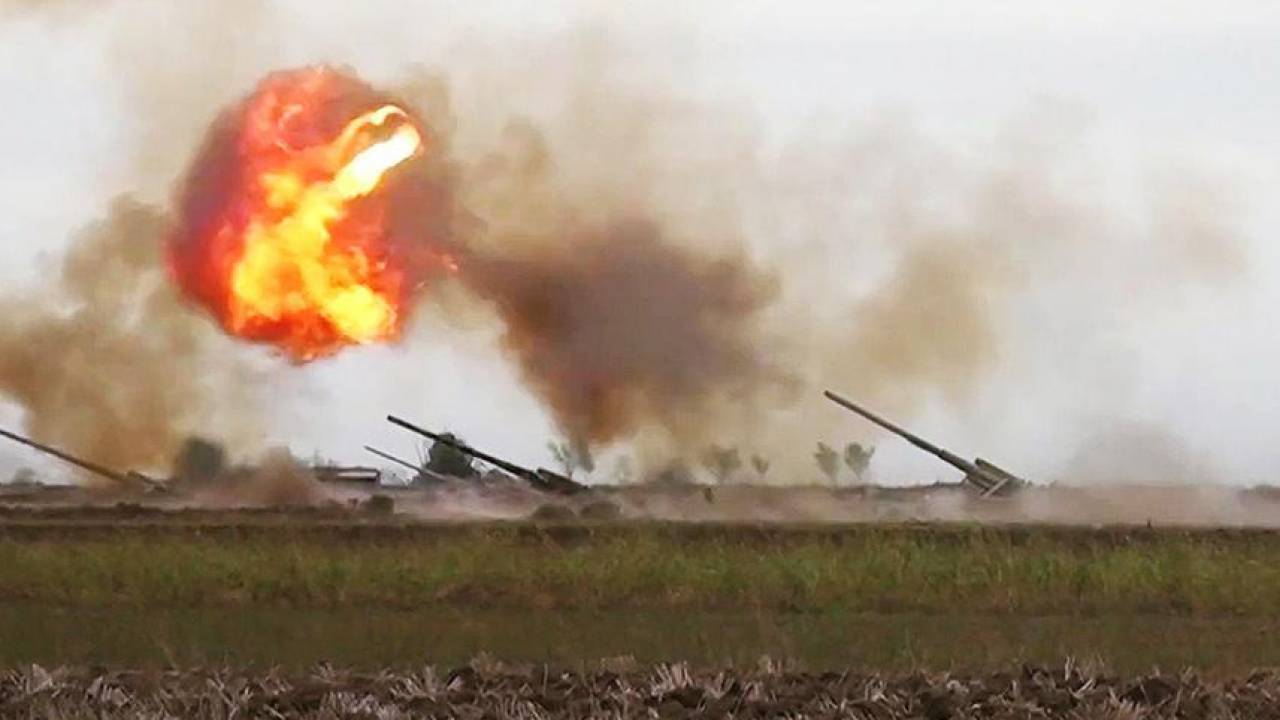 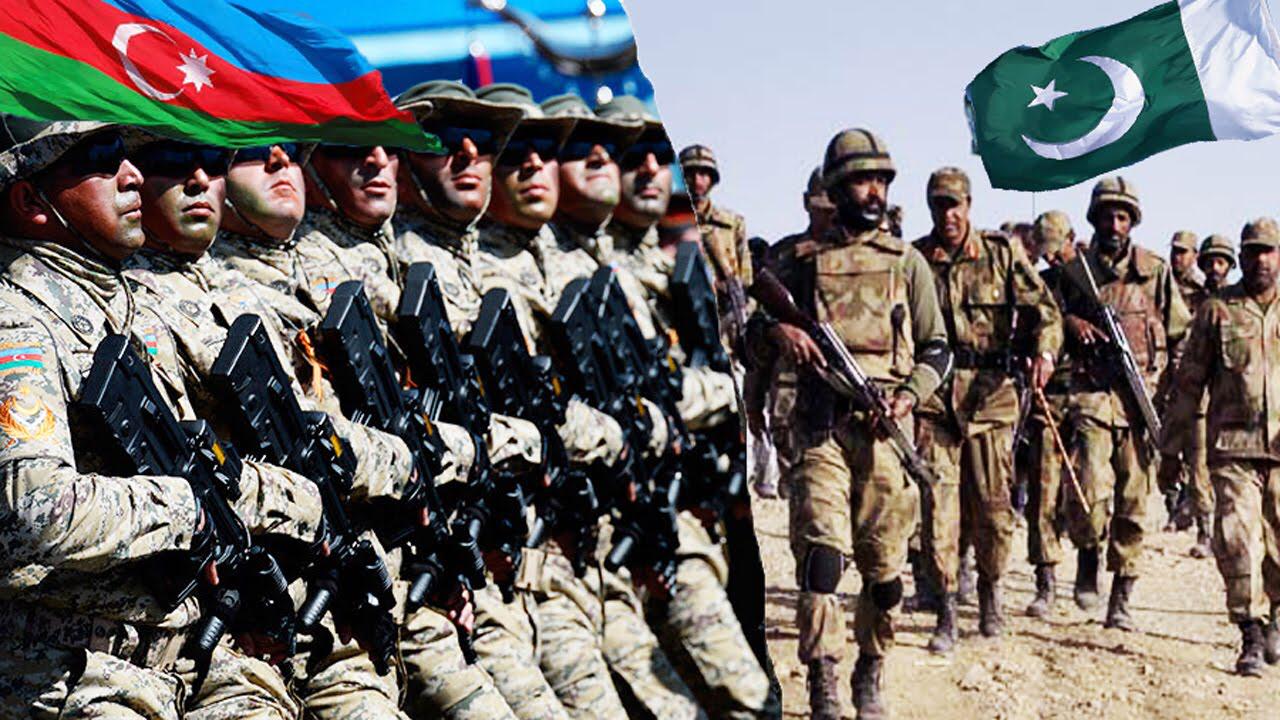 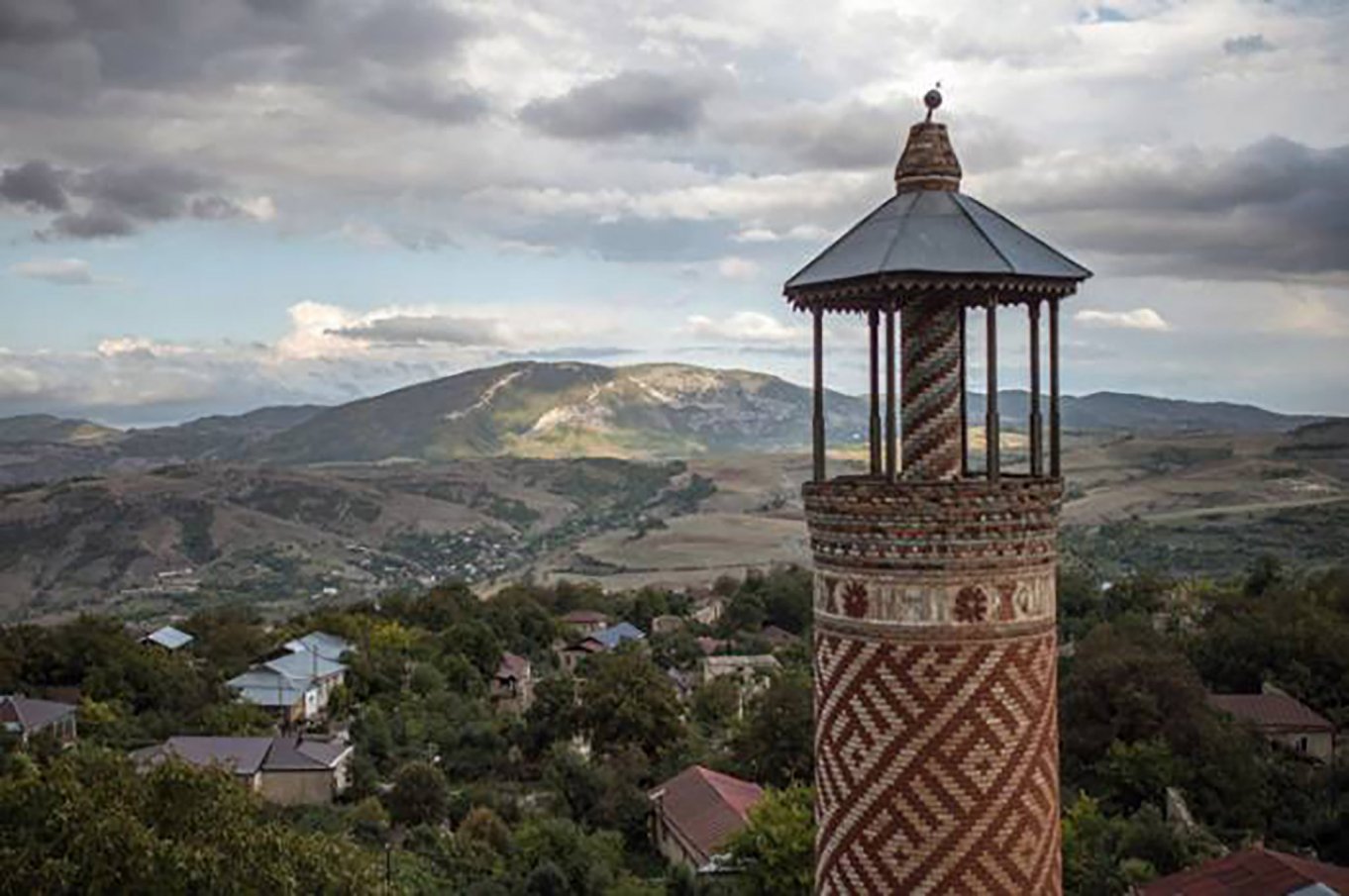 Azerbaijan teaches a lesson how Nations are built

By Khalid Taimur Akram In the early 1990s, an armed conflict engulfed the South Caucasus region when Armenia launched

Azerbaijan as Energy Hub in the Caspian Sea