Ex-Mossad head: "İt is about time to open an Azerbaijan embassy in Israel" 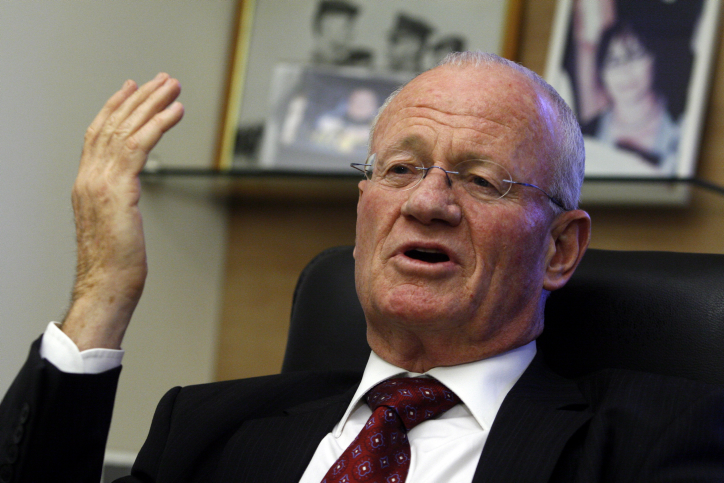 - The establishment of Ramat Trump in the Golan Heights is mainly symbol of honor to the American president, it will be one of the settlements which are already in the Golan heights.

- In your opinion, what are the risks associated with the creation of settlements in the Golan Heights? Should we expect any serious provocations against Israel?

- I don't see any risk associated with building a settlement in the Golan heights. Please take into account that the Golan heights was annexed by Israel years ago and it will have no affect vis-a-vis Syria because there are no relations and no negotiations between Israel and Syria.

- My opinion is that the unilateral annexation in the west bank has only disadvantages and even no one benefit to Israel. This is because Israel controls today the entire area of Judea and Samaria, it will create tension and unrest, it is possible that we will have to take control militarily wise also in area, a which is under the full responsibility of the Palestinians with 2.6 Million Palestinians residing there. It might undermine the peace with Jordan, to kill the idea of 2 states to the 2 people, to stop the buildup of relations with other Muslim countries and even create tension with Europe and the US due to the possibility that the democrats will win November elections. It will take backwards our ties with many countries and might isolate Israel.

- Israeli President Reuven Rivlin sent a congratulatory letter to Azerbaijani President Ilham Aliyev. The letter says: “Next year marks the 30th anniversary of the establishment of diplomatic relations between Azerbaijan and Israel. Mr. President, taking this opportunity, I invite you to make a historic visit to the State of Israel to celebrate this significant event in our relations. At the same time, I sincerely hope to open the embassy of the Republic of Azerbaijan in Israel in the near future. The presence of diplomatic missions in both countries will serve as an impulse to take even more impressive steps aimed at strengthening and deepening our relations, which will bring great benefit to our peoples. " I want to emphasize that the leaders of Israel in their congratulatory texts never invited the Azerbaijani leader to visit Israel, and did not call on Azerbaijan to open an embassy in Israel. What can you say about this? How do you assess the initiative of the Israeli president to open an Azerbaijani embassy in Israel?

- My opinion is that president Rivlin made the right move by inviting Azeri president Mr. Aliyev to visit Israel. I think that due to the good relations between the 2 countries it is about time to open an Azeribaijan embassy in Israel.

- In September 2017, the representative of the Supreme Leader of Iran in the province of East Azerbaijan, Mohammad Ali Al-Hashem, called on Azerbaijan not to open an embassy in Israel. During a meeting with media representatives of Islamic countries in Tabriz, Al-Hashem said that some countries are trying to alienate Iran and Azerbaijan. In your opinion, can Iran “block” the initiative of the Israeli president to open the Azerbaijani embassy in Israel? What do you think about this?


- I don’t think that Iran can block the initiative to open the Azeri embassy.

If, nevertheless, Azerbaijan decides to open its embassy in Israel, will Israel’s intelligence to take preventive measures to repel possible provocations in Azerbaijan by Iran? Is Israeli intelligence ready to support Azerbaijan in this matter?

The former chief of Mossad: « I believe the US is.. 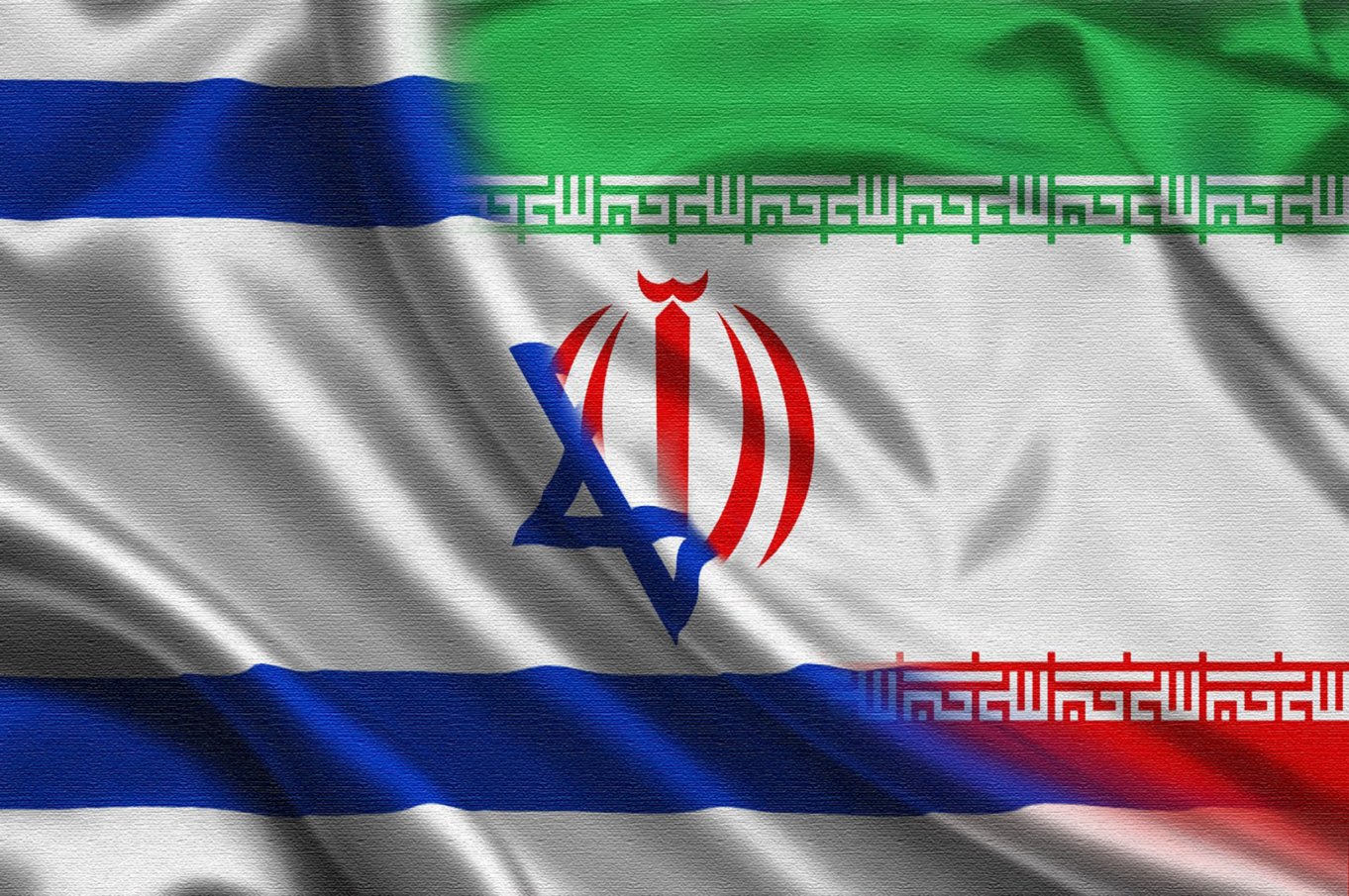 Will Iran and Israel clash on Syrian soil?.. 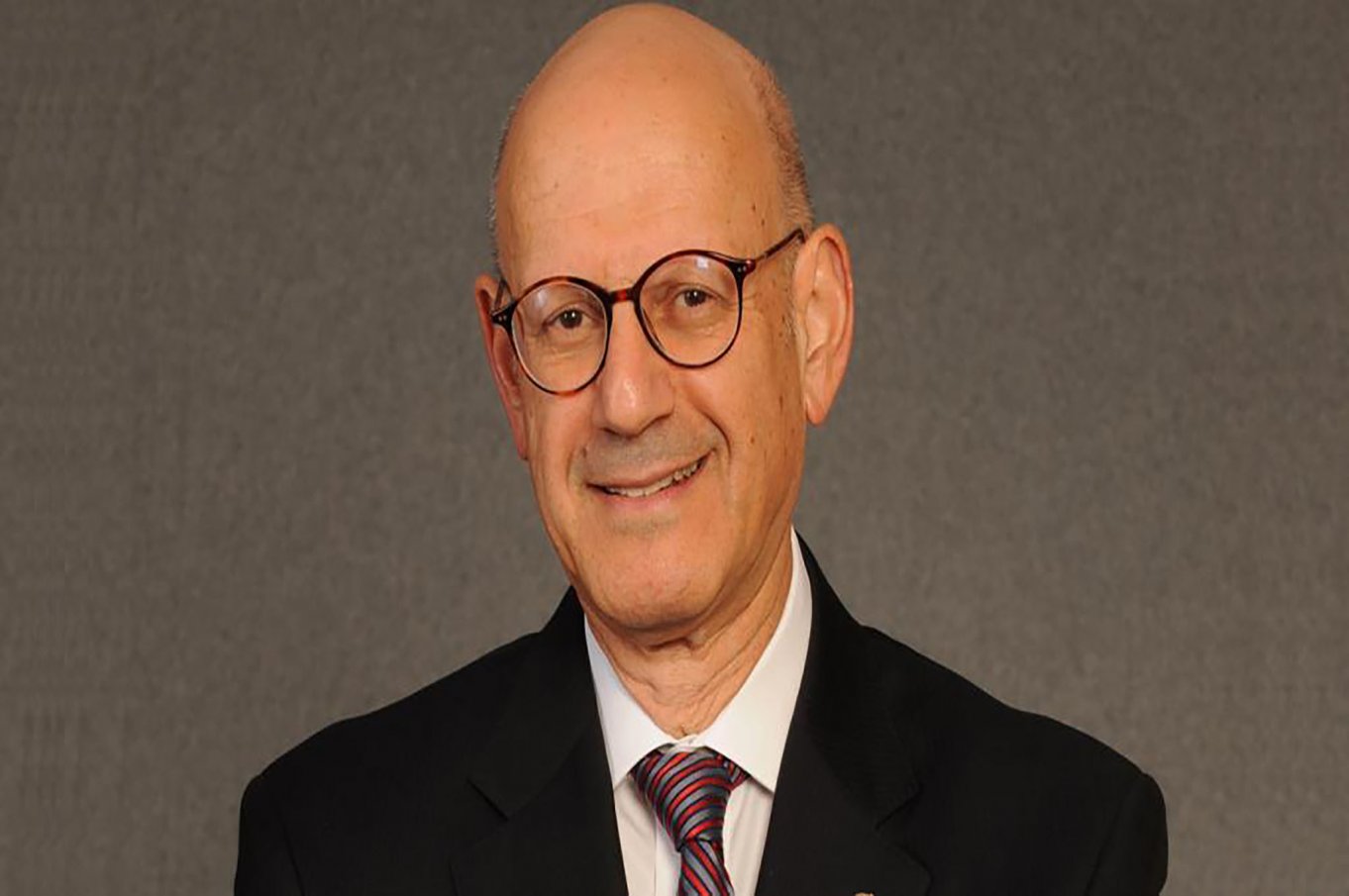 We attach great importance to the relationship.. 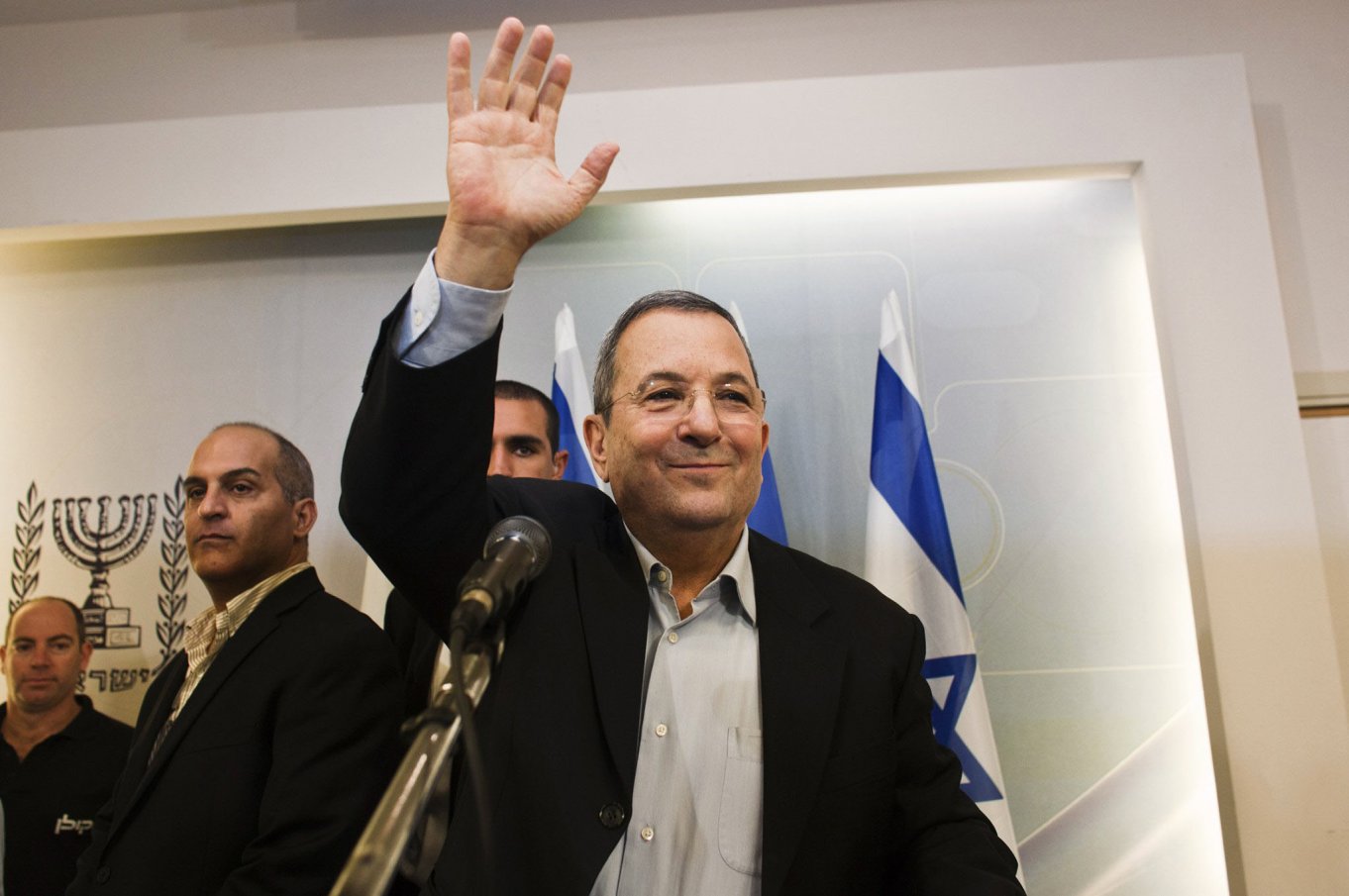 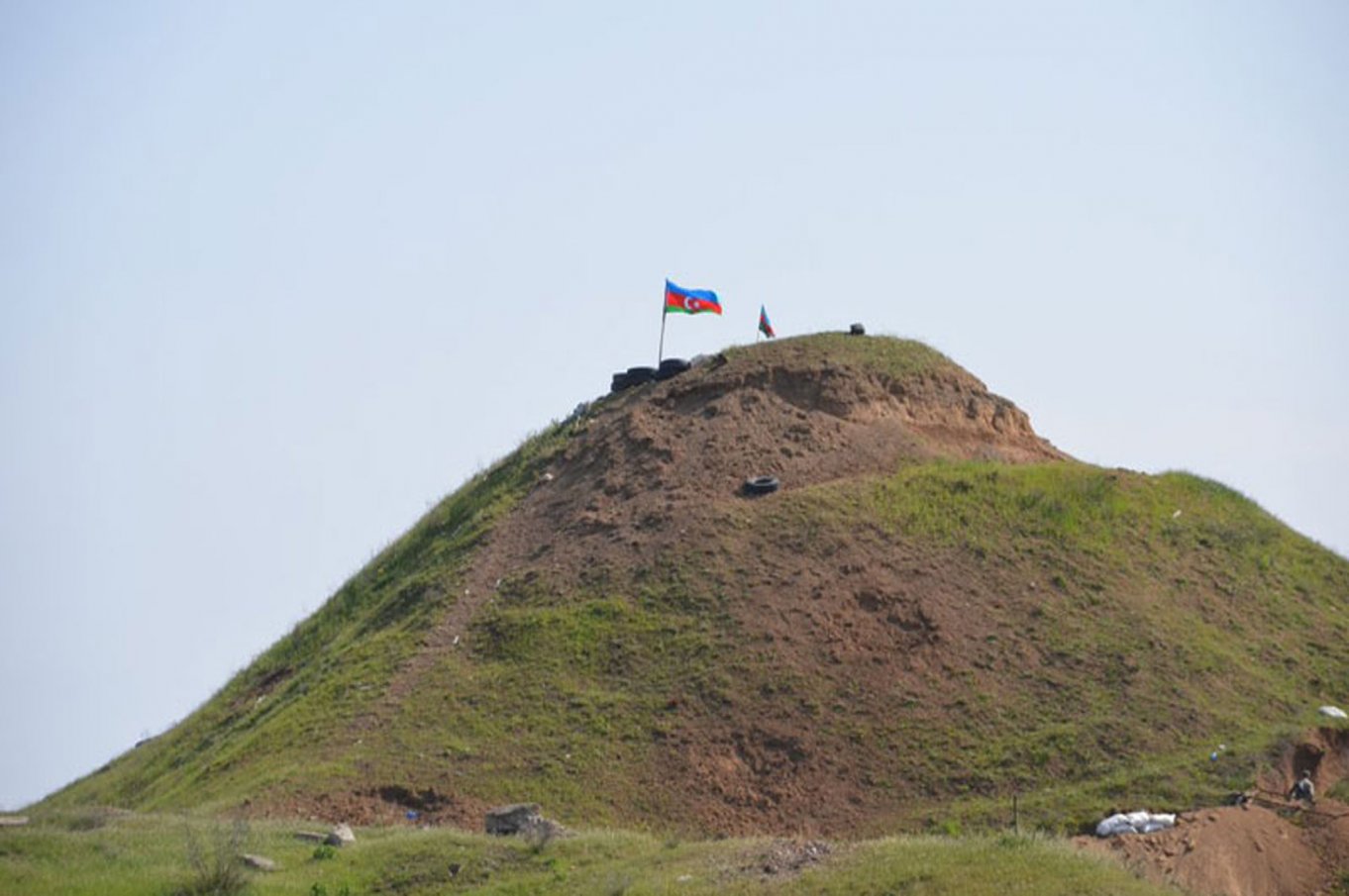 Approach to the push-pull factors in the study of

Visit of CGSS delegation to Embassy of the