Global Times: Azerbaijan could be transit hub for Chinese goods

By Seymur Mammadov
Today, Azerbaijan and China cooperate in almost all areas: trade, transport, cargo transit, investment, information and communication technologies, agriculture, tourism and humanitarian cooperation. There is mutual interest and great potential for the further development of bilateral ties. The decisive political will of Azerbaijan's leadership and the China-proposed Belt and Road Initiative (BRI) helped bring bilateral relations to a higher level. Significant progress was achieved in bilateral cooperation after Azerbaijan joined the Chinese initiative.

During the visit of President of Azerbaijan Ilham Aliyev to China in 2015, a Memorandum of Understanding on the joint promotion of the creation of the Silk Road Economic Belt determined the directions for further development of trade and economic ties between our countries.

Consequently, the range of Azerbaijani goods supplied to China has expanded, and a trade representative office of Azerbaijan as well as trading and wine houses from Azerbaijan have opened in China. But this is not enough. The fact is that today, deliveries of Chinese products are many times higher than Azerbaijani exports to China. To eliminate the imbalance in foreign trade, it is necessary that more active steps be taken by local producers and businesspeople.

Azerbaijan should, in addition, conclude a free trade agreement with China, as Georgia did in 2017. According to the agreement, over 90 percent of Georgian products and services are exported to the Chinese market without customs duties, with zero tariffs. Now Georgia is about to start free trade negotiations with India - a study showed that free trade between Georgia and India will be beneficial for both parties.

So why shouldn't Azerbaijan try to conclude such an agreement with China? This document, first of all, will stimulate the domestic production of Azerbaijan, have a positive impact on bilateral trade and economic cooperation, and will open up new opportunities to develop ties in other areas, for example, in investment and transit traffic.

Speaking of transit traffic, today the routes for transporting goods from Central Asia through the Caspian Sea and further through the Caucasus to Europe are becoming particularly relevant. Therefore, it is not surprising that today the focus of the Azerbaijani-Chinese negotiations remains the attraction of goods transiting from China to Europe through the Trans-Caspian international transport route passing through Azerbaijan.

The Baku-Tbilisi-Kars railway, which was commissioned in October 2017, will facilitate the process of transporting goods from China to Europe. Negotiations with China still need to be undertaken. If Beijing joins this project, reaching an indicator of 3 to 4 percent of the total volume of container traffic from China to Europe will allow Azerbaijani transit to reach 500,000 containers per year - against the current 20,000. China will get the opportunity to do additional work with southern Europe. The Russian side has also expressed interest in expanding cooperation with Azerbaijan in the field of rail transportation. Earlier, Russia considered the Baku-Tbilisi-Kars railway as a European corridor that bypassed Russia, but now, the Russian side will work closely with this railway through the Trans-Siberian Railway.

Thus, China and Azerbaijan need to expand the possibilities of cooperation within the framework of the BRI, implement new infrastructure projects and deepen cooperation even further. After all, there is huge potential for the development of bilateral relations. China today is interested in diversifying the routes for delivering its goods to Europe, and Azerbaijan, which has practically turned into a large transit and logistics center, is counting on its share of Chinese transit. If China expects to conclude a free trade agreement with Azerbaijan, the Azerbaijani side is not yet ready to fully open its market to China. Beijing and Baku need to step up efforts to resolve these two issues.

The author is director of Eurasia-Azerbaijan, an international expert club, and editor-in-chief of the Azerbaijani news agency Vzglyad.az.

Read the original article on The Global Times. 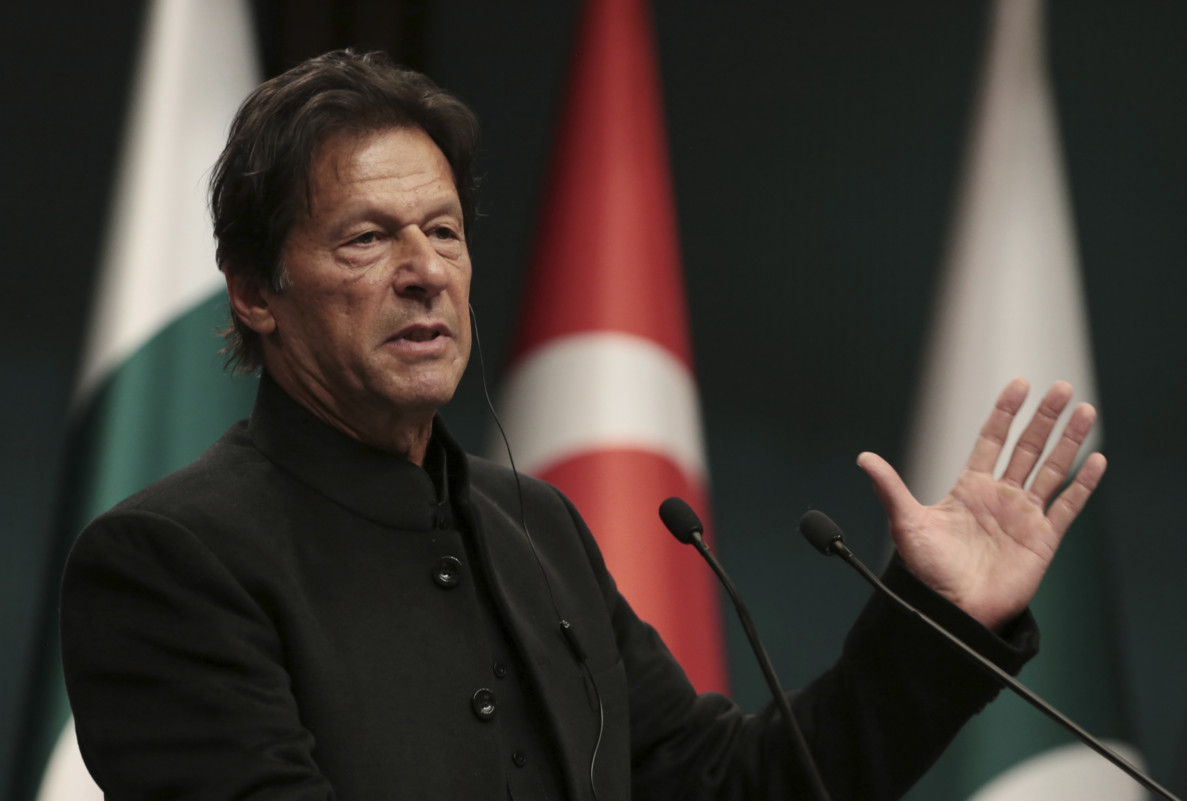 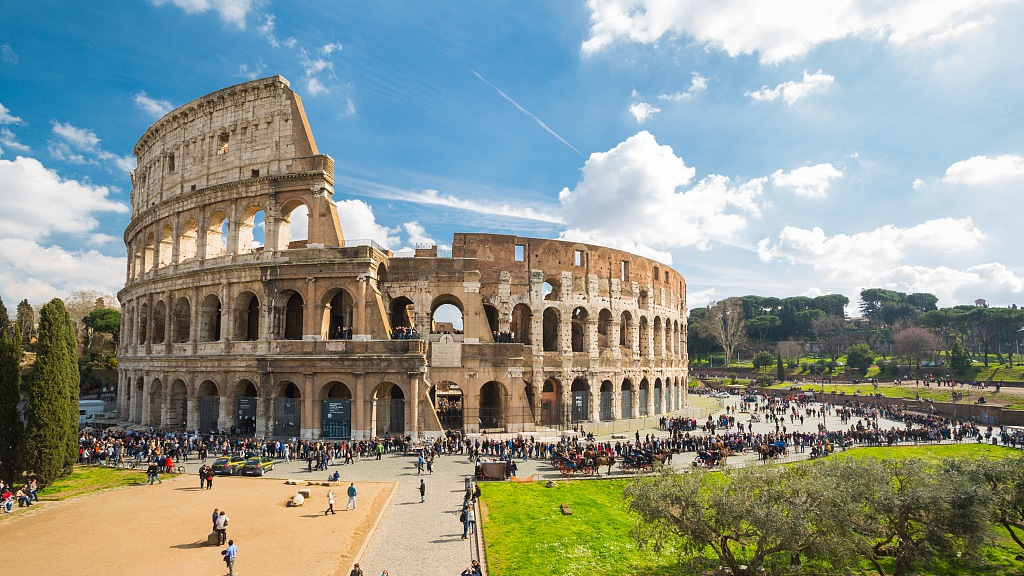 Opinion: Why does Italy prefer China over Europe?.. 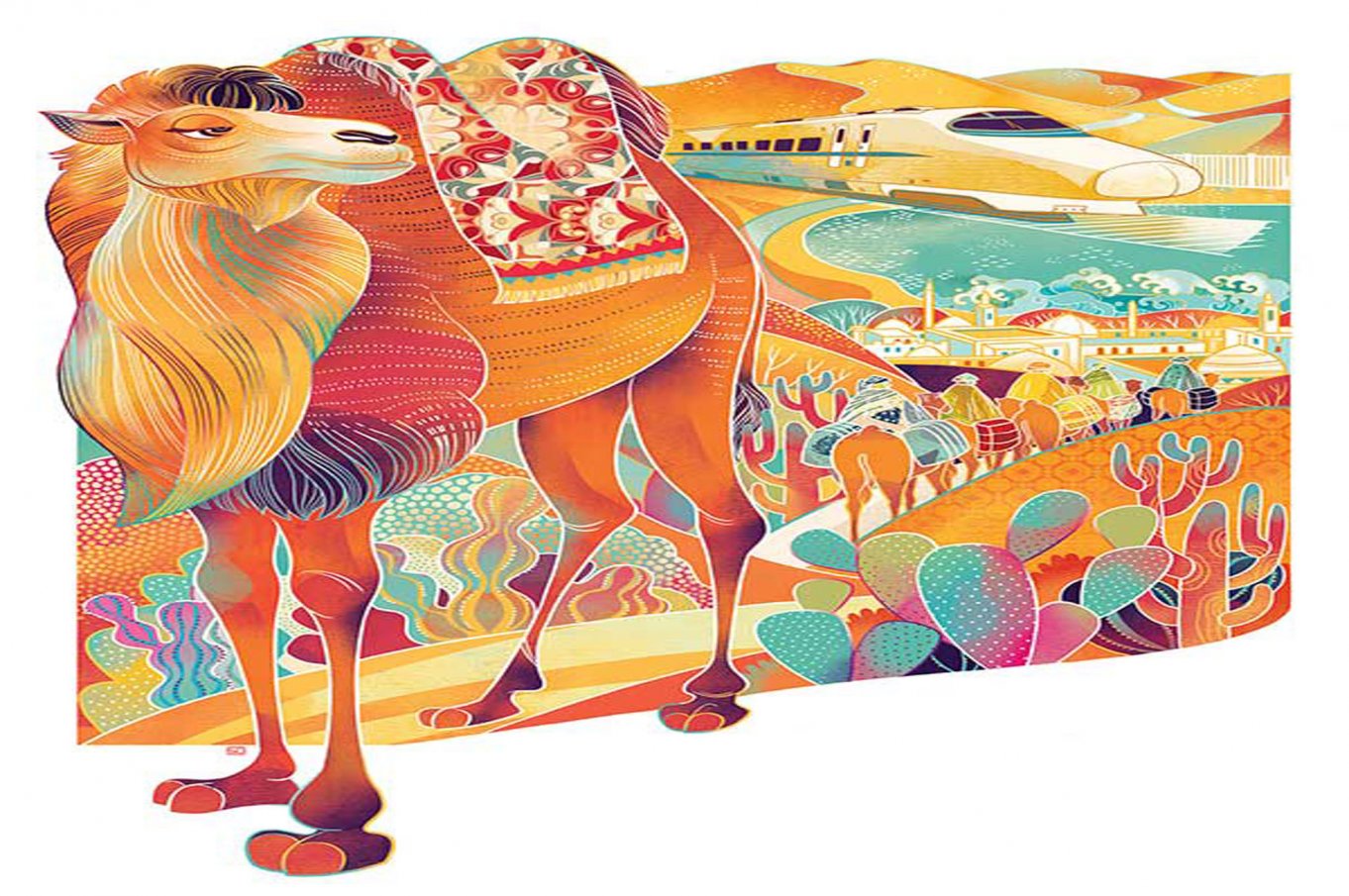 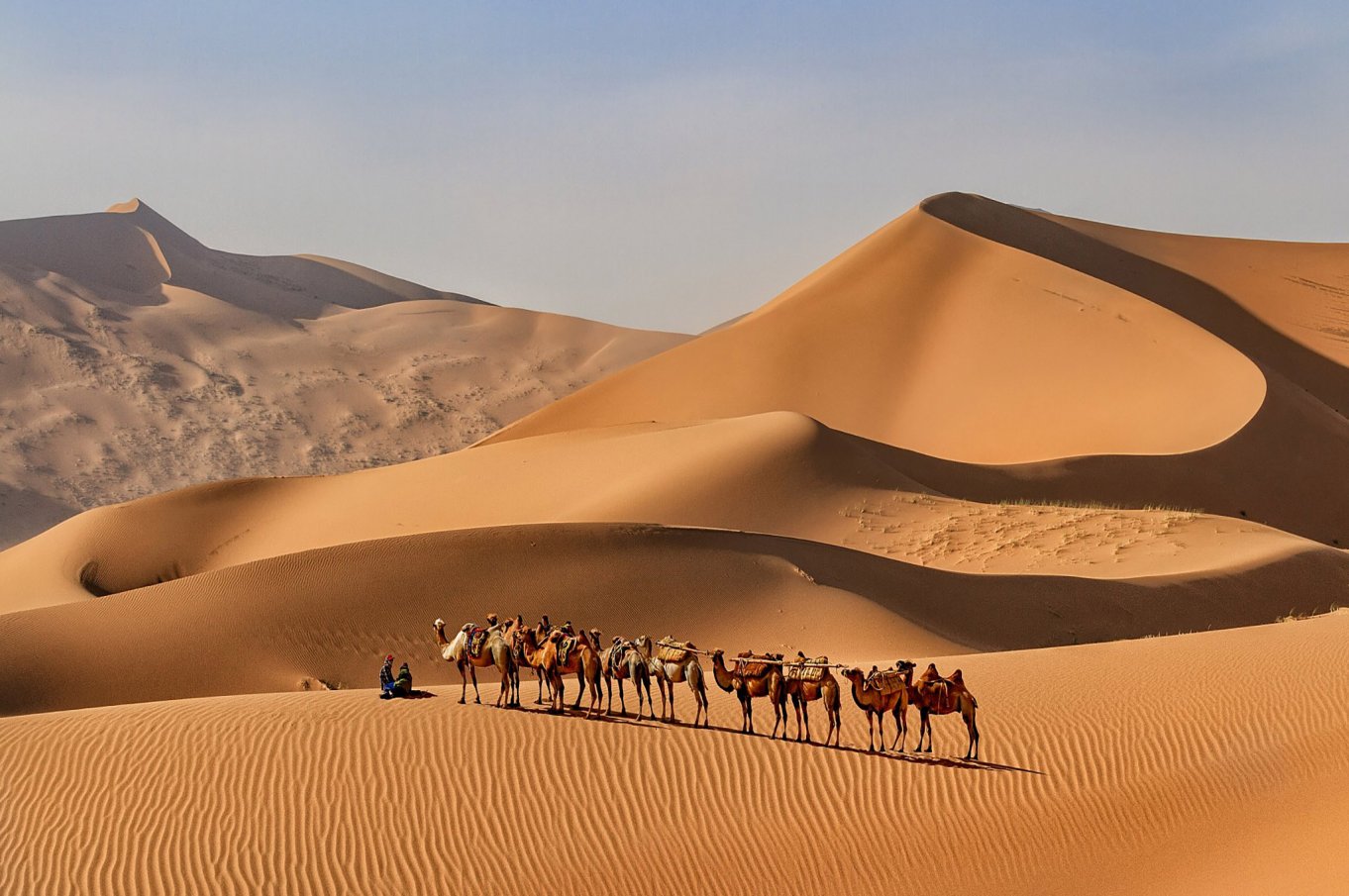 CGTN:Azerbaijan is an important link into Europe..

Jeffrey Sommers: "There are no imminent signs of

The growing potential of Eastern powers is forcing the West to use unfair methods of competition, redundant use of

Why is the US concerned about China's influence

A few days ago, the US Department of the Navy released its new Arctic strategy paper – “The Blue Arctic”. Among other

By Xu Wenhong The fate of Hambantota port, which the Sri Lankan government leased to a Chinese firm for 99 years, has

Bilateral relations of Azerbaijan and Pakistan

The former chief of Mossad: « I believe the US is