The international expert club "EurAsiaAz", which positions itself as an information and analytical platform for experts from Eurasian and Euro-Atlantic countries, launches a virtual expert discussion on the topic "Lazurite Corridor: Challenges and Opportunities for the South Caucasus and Central Asia." All interested experts - political experts, political scientists, economists from the South Caucasus and Central Asia countries can take part in the discussion.

1) What is the meaning and what opportunities does the Lazurite Corridor offer to the countries participating in the project?
2) What are the possible risks and challenges?
3) How do you assess the possibility of other countries joining the Lapis Lazuli Corridor?

I ask you to send your answers to the questions from November 26 to December 7 to the following e-mail address: editor@eurasiaaz.com 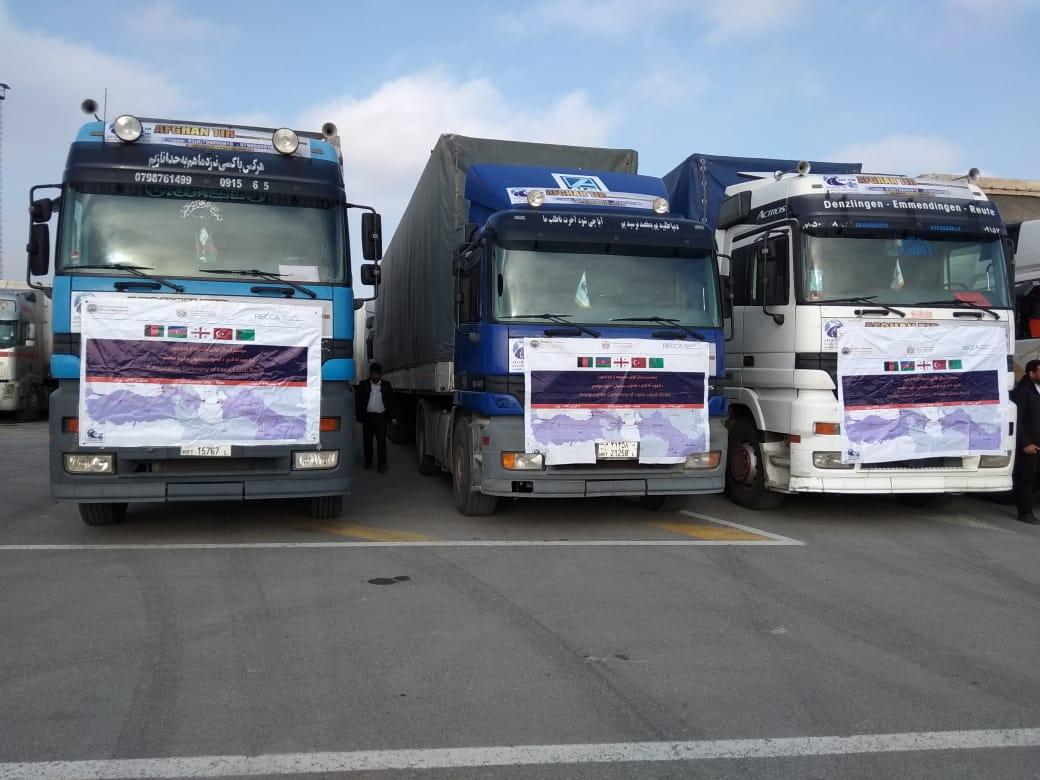 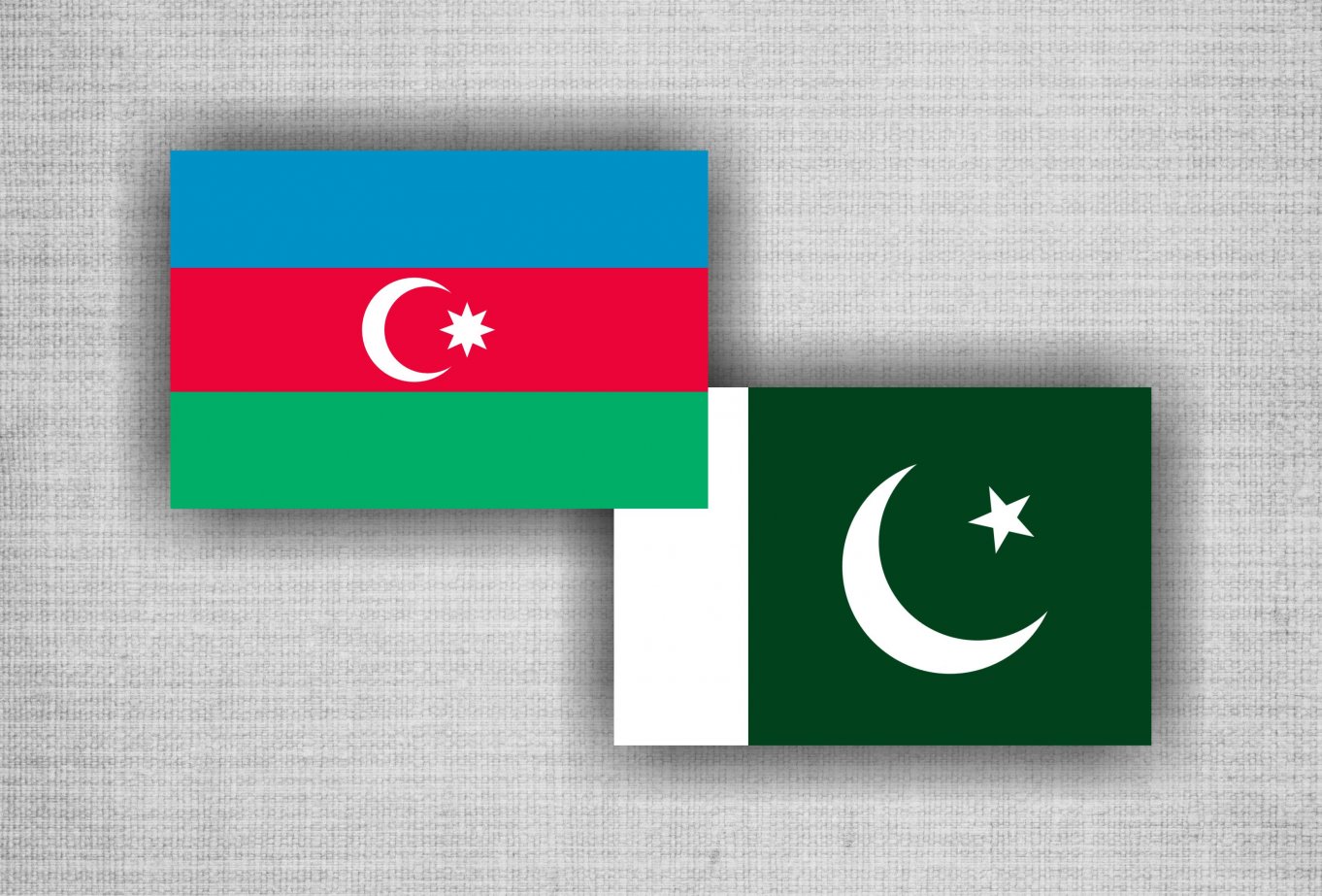 The Patriot: Pakistan-Azerbaijan - it's time to.. 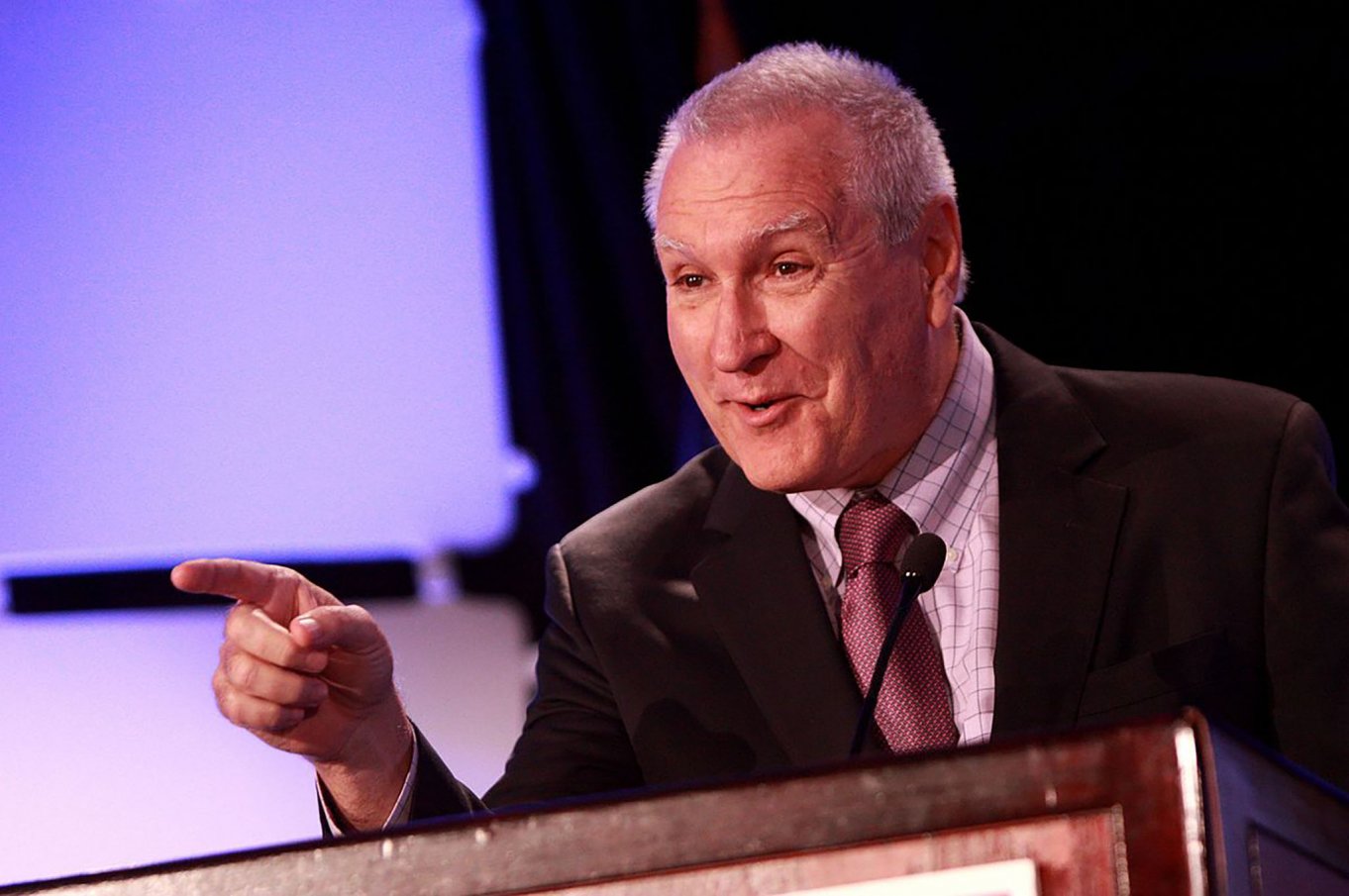 By Khalid Taimur Akram A relationship of consistency, stability, trust and mutual respect The Republic of Azerbaijan

Azerbaijan - a new hub of connectivity

By Syeda Dhanak Fatima Hashmi In international politics, economic ties and trade relations among states are